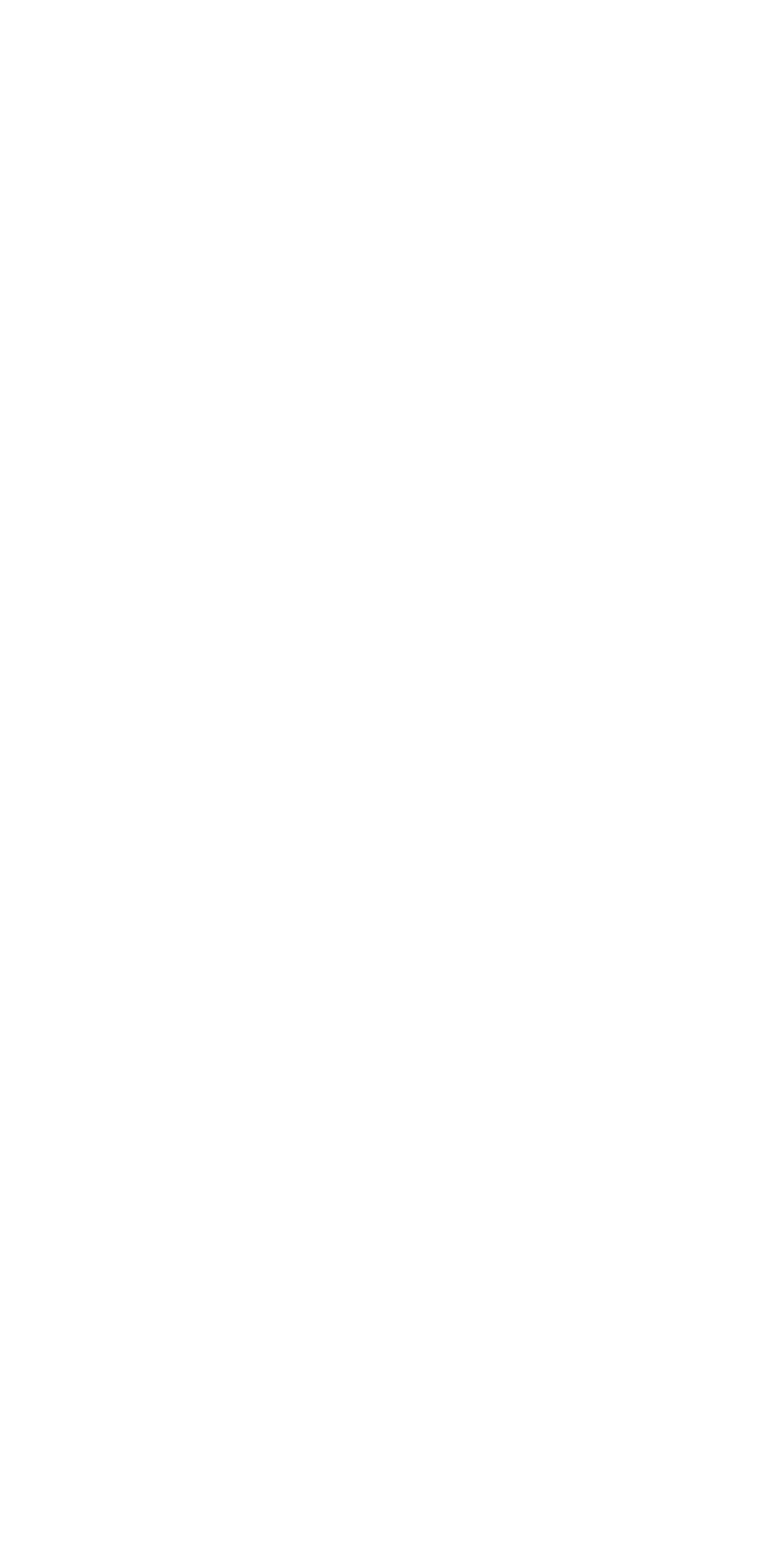 Member of the staff team for the official European Association’s Training Endorsement Workshops, 3 days each: At each of the following venues Dave was also an examiner for various CTA and TSTA examinations.